Are CBDCs the solution for more effective monetary policies? 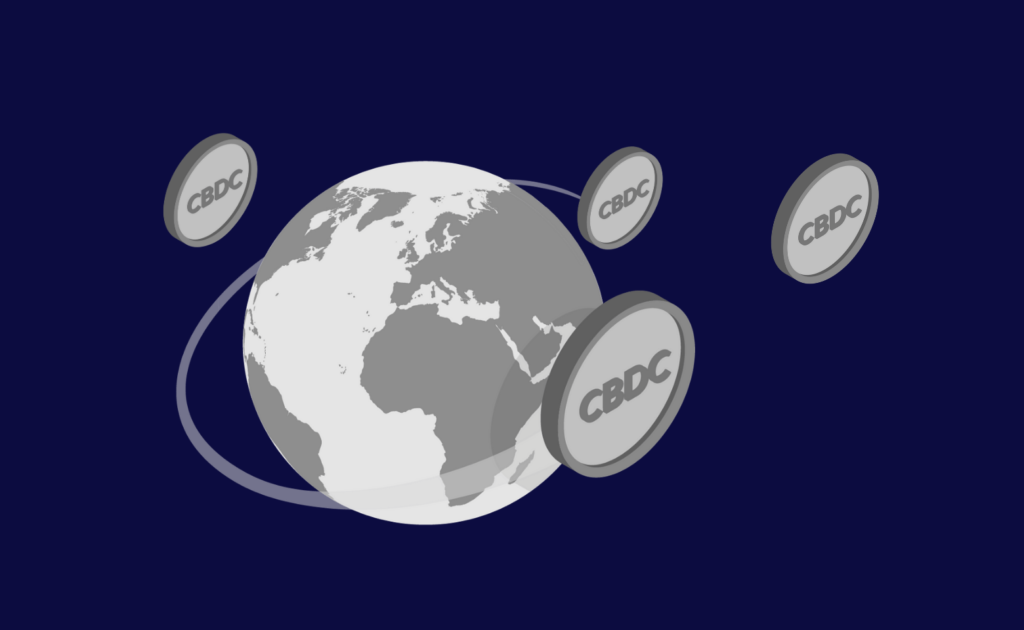 Over the last decade, the monetary policies of Central Banks haven't helped much the global economy and all have failed to meet their targets. Since the global financial crisis of 2008, Central Banks like the ECB have neither succeed to meet their inflation targets nor to restore the economic activity. Central Banks have also failed to innovate and adopt new technologies and systems that may solve many issues. However, the last few months this has changed as they have started to examine the new technologies like DLT or blockchain.

Digital currencies and blockchain technology are one of the most important technological developments of the century and it is a matter of time until the average man uses this technology. The first digital currency or cryptocurrency was created back in 2009 and it was called Bitcoin. Since then, many cryptocurrencies and blockchain platforms have been created and now CBDCs are being discussed a lot.

What is a CBDC?

A Central Bank Digital Currency (CBDC) is a digital form of central bank money, which is legal tender created and backed by a central bank that represents a claim against the central bank and not against a commercial/private bank. It is actually an advanced form of fiat currencies that can offer a range of advantages. Its purpose is to increase the effectiveness as a medium of exchange, the security as a store of value and the stability of the currency.

There are two types of CBDCs:

CBDCs can give the central banks more effective, future-oriented tools to allow them to implement better and more effective monetary policies that will also be direct and innovative. With retail CBDCs the public will have accounts directly with Central Banks and this will increase the effectiviness of monetary policies and decisions, because commercial banks would not act as the middlemen that take the money that they may never arrive to the public.

CBDCs could also simplify and reduce the cost of payments and remittances, while forming the basis for more efficient, more secure interbank payments networks. However, in order to improve cross-border payments and remittances more is needed to be done. Imagine the Fed accepting China's CBDC or the opposite. This is never going to happen. Not to mention countries with inflation problems. A CBDC is still a liability and actually an IOU. That's why a neutral and open bridge currency is needed to really make cross-border money transfers effective and efficient. XRP is known to be perfectly suited for cross-border payments because it enables the exchange of 2 currencies, acting as a neutral bridge, without any risk and having to trust it. And all these in seconds and without the need of banks to hold foreign currencies and nostro/vostro accounts.

The World Economic Forum has also stated that CBDCs could help reduce the barriers that today leave almost 2 billion people unbanked and without basic bank services. 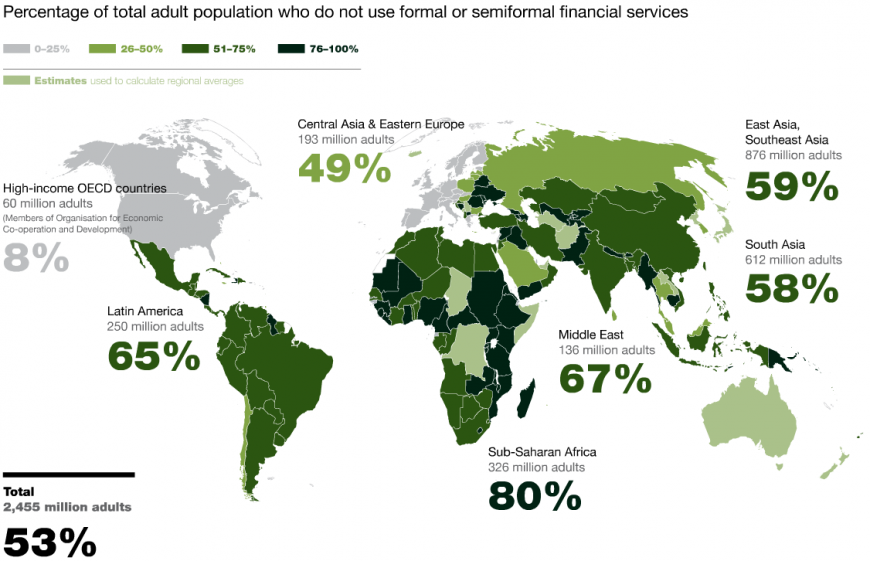 Another big advantage that CBDCs could offer is that they could eliminate the insolvency and liquidity risks that commercial/private banks have. A major vulnerability today is that depositors could lose their deposits due to risks taken by commercial banks on their funds. Not all countries offer deposit insurance and therefore are not protecting their citizens. Citizens have no choice but to use a commercial bank for their financial needs. If the commercial bank goes into liquidation, the depositors do not get their funds back. A retail CBDC would be a great idea for the public and it would look like this: 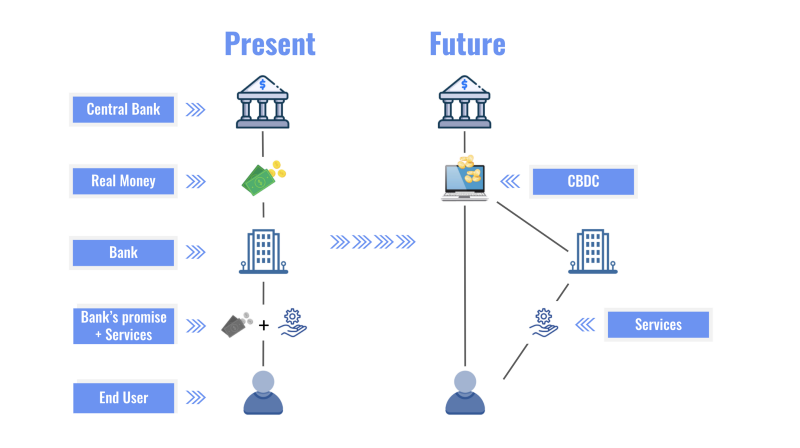 According to a recent study conducted by the Bank for International Settlements, more than 70% of Central Banks are actively researching and developing proofs of concept for CBDCs. 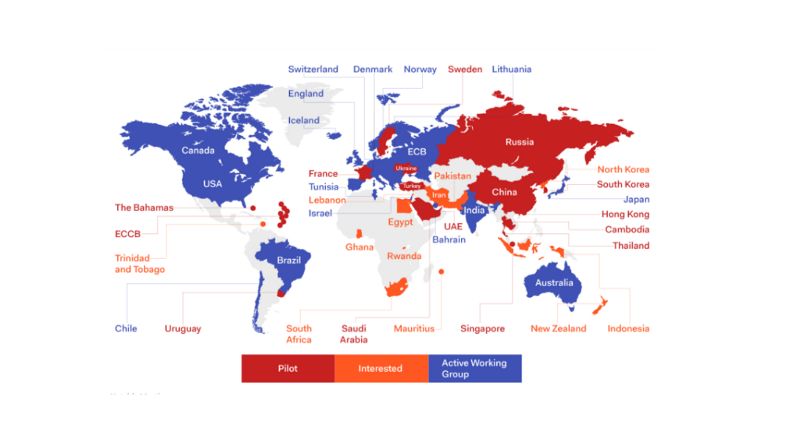 Ultimately, Central Bank Digital Currencies may offer some advantages and can improve some things, but they are not the solution for everything. They can sure offer new and innovative tools for better monetary policies and this may open the case for a better, more stable and advanced (digital) economy.