Can Ripple succeed without XRP? 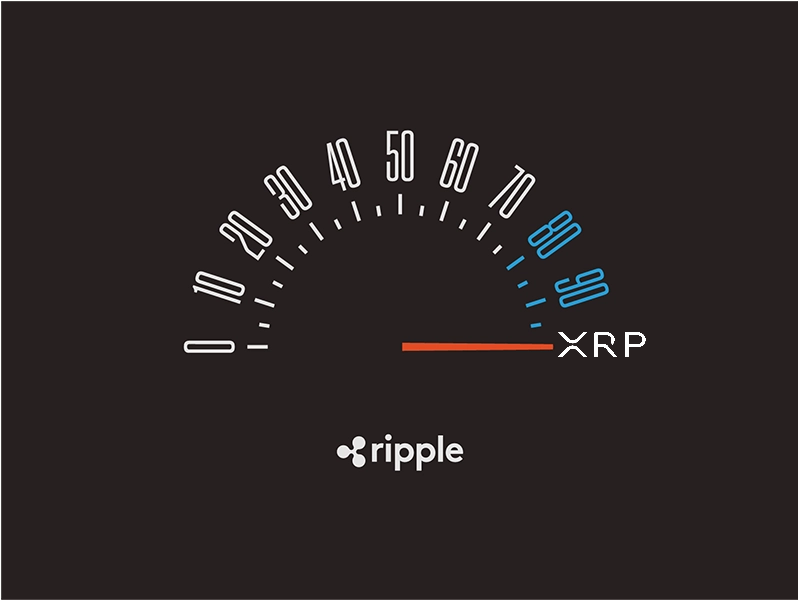 In short, the answer is no. Why?

First, let's start from how the banking system and payments work and how money moves right now with the current payments model. We already know that with the current model and system money never really moves. Just data is exchanged and pre-funded accounts in bank ledgers get adjusted (credited and debited). SWIFT is the biggest messaging provider for banks. It is actually only a messaging system provider. They have a network of banks which they use SWIFT's messaging system, which “competes” with Ripple's xCurrent, which is also a messaging system, but far more advanced. And this is the main system that banks use to “move” money through pre-funded liquidity all around the world. It's just an exchange of messages. Ripple's xCurrent is already ahead of the competitors providing a more robust technology and exchange of information and many more features and benefits. With xCurrent and nostro/vostro (pre-funded) accounts, transactions can already settle in seconds. For more details on how this works, you can read this: https://write.as/panosmek/xrp-disrupting-swift-gpi-and-correspondent-banking

Look at the picture below. This is how it is right now, with the current payments systems. There is interoperability between data and goods, but not in money and value, which can not actually be transfered. 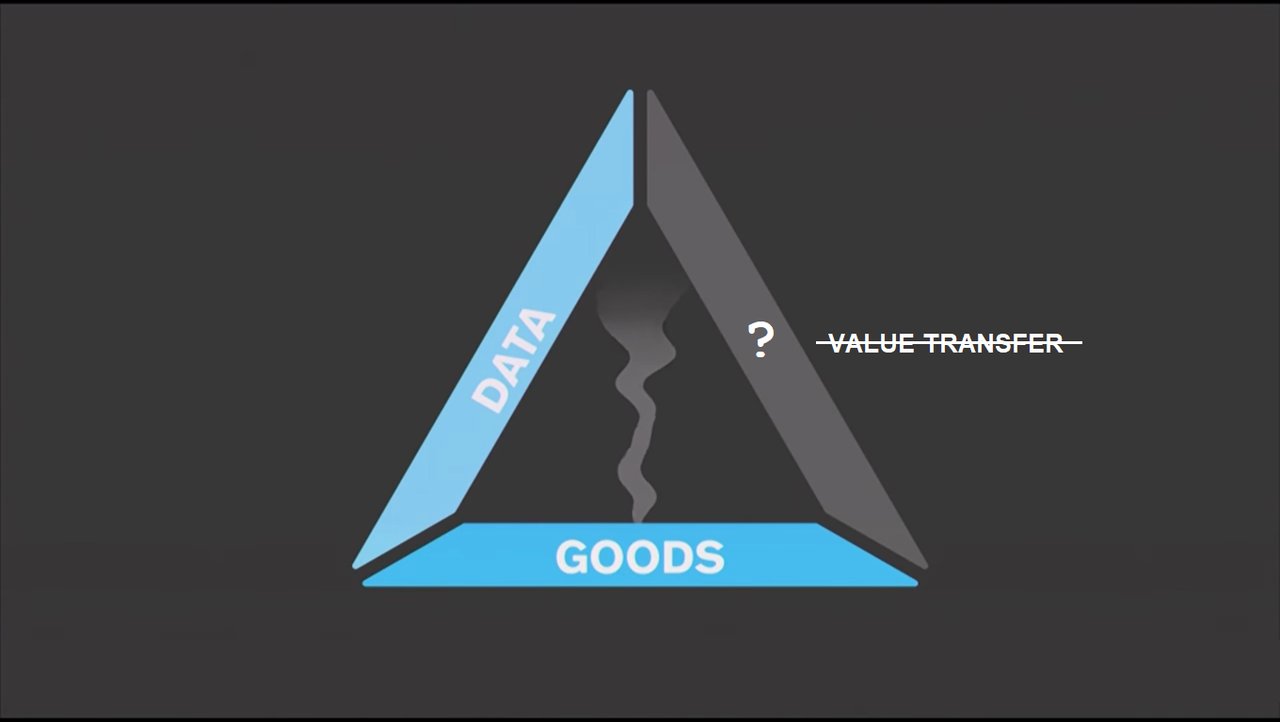 Ripple differentiate themselves by providing an innovating system (ODL) which offers instant settlement and real exchange of value without requiring pre-funded and locked liquidity. Nobody else in the world offers this solution, a solution that can unlock the trillions of dollars of pre-funded liquidity around the world and offer liquidity on-demand. And apart from these, Ripple offers an advanced payment system and network (RippleNet) which has all these innovative tools and built on the best technologies like Interledger Protocol (ILP) and the XRP Ledger (XRPL).

What do all these mean? There is no head-to-head competition for Ripple at the moment and probably there will never be. There is only partial competition like SWIFT gpi competes with xCurrent in messaging, but never as a whole. There are many systems, networks, solutions, fintechs and companies, but nobody offers a solution like ODL, which is what the financial system needs to be improved and upgraded. Ripple has the full package and that's why they are revolutionizing the financial system and payments. If they didn't have XRP or abandoned it, then what? The Internet of Value would and can never exist and Ripple would not be something special, compared with what the rest are doing.

Ripple has one vision and mission: to enable the Internet of Value, and this can't work without XRP, because the only way to enable value transfer is through a digital asset like XRP. XRP is the center of the Inernet of Value and the heart of Ripple's strategy. This is what will transform the global financial system along with technologies like Interledger Protocol. A new and better way of transferring value.

What about XRP as an investment?

We are still in a new, small, unregulated, immature and manipulated market. It took the Internet many years just to be approved, implemented in the 90s and it took decades for 50% of the world to use it. Do you think that this is a simple game? Do you think that this is something simple to be done? This is about changing the world's financial system, something that nobody have ever really tried or achieved since the 1970s, that the current system is operating on, until now. For the first time in the history of money, there is a solution that can actually move it and do it efficiently. This technology and market exist only about 10 years and Ripple and XRP about 7. Look back at your life in 2010, 10 years are nothing and still Ripple and XRP didn't even exist and look where we are now. Technology moves so fast. This is not about you and me getting rich, this is about changing the world, changing the status quo, changing how money moves, going against the broken and corrupted correspondent banking system and the top banks that own SWIFT. If this technology succeeds, so will XRP investors.

And remember the most important thing: Ripple might be the biggest party in the XRP ecosystem, but it is not the only one and it is one company focusing on one thing (cross-border payments). XRP is a universal digital asset with multiple use cases and with XRP Ledger being leveraged by many independent companies and developers. And this is only the beginning.

A new global financial system is being built at the moment with the new technologies and it will take years, so we can't but just sit down, relax and watch this unfold.

Read more: Why XRP is the most misunderstood cryptocurrency